New Book: Media and Transformation in Germany and Indonesia: Asymmetrical Comparisons and Perspectives 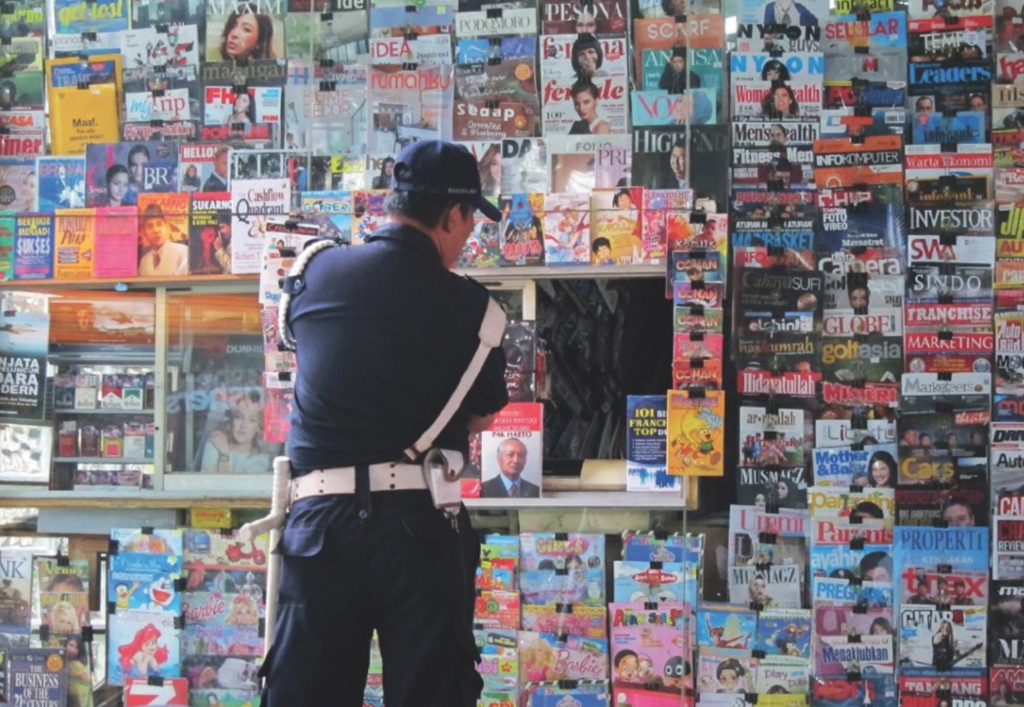 Indonesia, the state with the largest Muslim population in the world, is in a process of continuous societal transformation. From the perspective of Media and Communication Studies, recent political developments towards an increasingly consolidated democratic system are of great interest. The comparison with Germany may seem unusual and asymmetrical. The countries differ with regard to the religious and cultural practices, and media and social developments are neither intertwined nor similar at first glance. A closer look, however, reveals structural similarities between Germany and Indonesia: dynamics and regressions of political transformation under pressure from radical political movements; hyper-modernization in parts of the economies and social life-worlds of post-modern urbanization; a heritage of genocides and cultural struggles over the multi-ethnic and multi-religious fabrics of society. The book deals with the role media play in the course of these political, economic and cultural transformations. Do they ‘follow’ or ‘lead’ the changes in political systems and societies? What can countries learn from each other if they step outside the usual ethnocentric comparisons and engage in a more intense global dialogue? The book is a groundbreaking endeavour in comparative Media and Communication Studies and brings together wellknown researchers from hitherto largely separated academic communities.