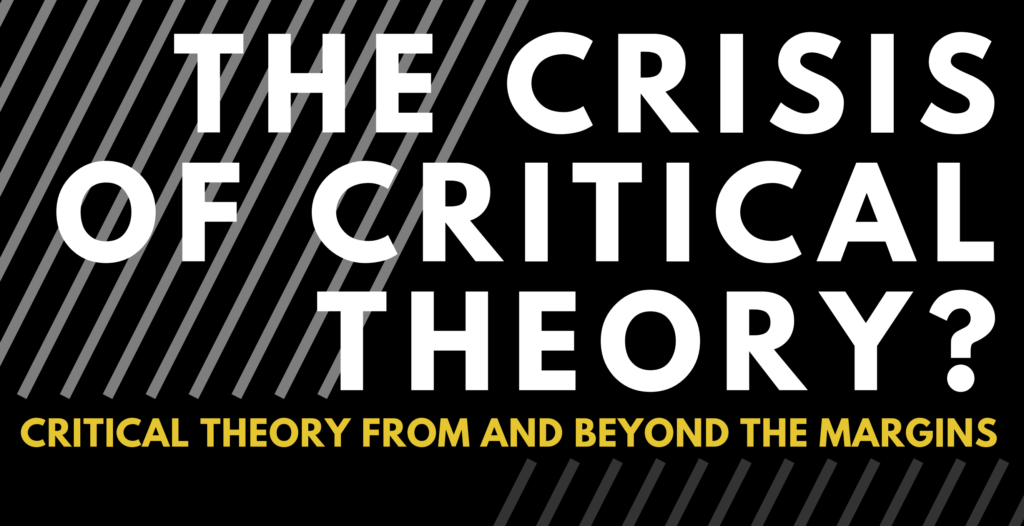 Critical theory is a Western, and distinctly European, intellectual tradition that drew its normative resources from the social and political events that transpired in Europe over the course of the 20th century. It is relevant to ask the question whether, as a critical-practical tradition, critical theory has anything to contribute outside the Western-European context, given the emergence of globalization and the issues that arose with it. For some, the Eurocentrism of critical theory is symptomatic of its very own crisis, one which challenges the universality of its normative claims, e.g., the abolition of social injustice. Is it possible for critical theory to overcome its Eurocentrism and, therefore, its own crisis? The irony is that critical theory is only able to defend the universality of its normative claims when it is able to renew itself. If it is at all possible to renew critical theory, what does this renewal entail? The workshop will pursue these questions by expanding the scope of traditional critical theory, especially, but not exclusively, by drawing on critical perspectives on modern societies and emancipation movements that have originated in Asia.

While critical theory has asserted its role as the vanguard of protecting the interest of the oppressed, the pursuit of justice, and the abolition of domination and alienation in society, the question of who is the oppressed, what is justice, and who and what is dominated or alienated remains prevalent. The need to revise, re-align, and remap the trajectories of critical theory becomes an essential call to arms as we continue to experience injustice, domination, and oppression in new forms that displaces our traditional ideas of justice, domination, and oppression. From this vantage point, there is a need to move critical theory beyond the margins of its intended scope and look at the possibility where future discourses in critical theory can become juxtaposed in pursuit of its intended normative goals. There is a need to renew, revisit, and revise existing conceptions of social justice when its possibility entails contrary effects.

“Critical Theory at the Margins” Paolo A. Bolaños, University of Santo Tomas

THE DEPARTMENT OF PHILOSOPHY AND RELIGIOUS STUDIES FACULTY OF ARTS AND HUMANITIES UNIVERSITY OF MACAU MACAU, CHINA 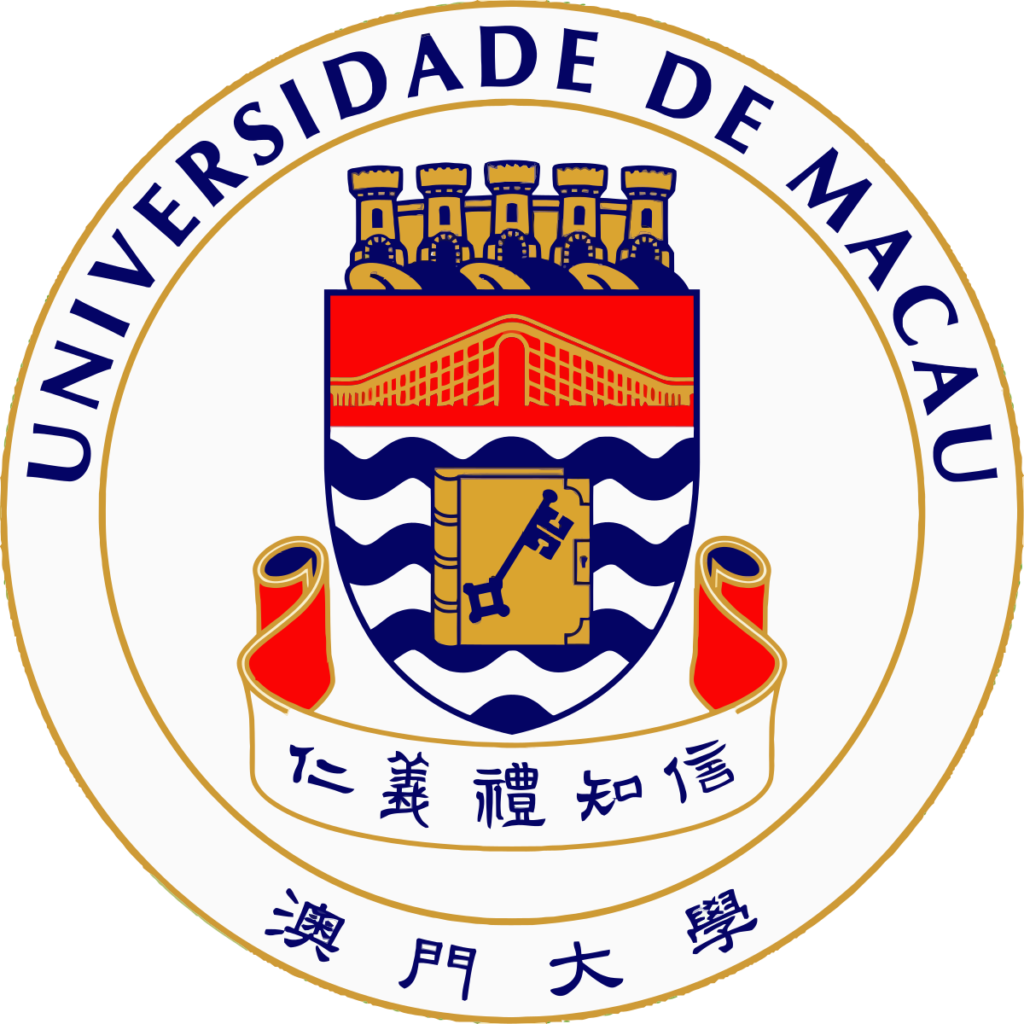 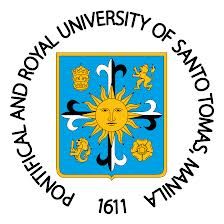